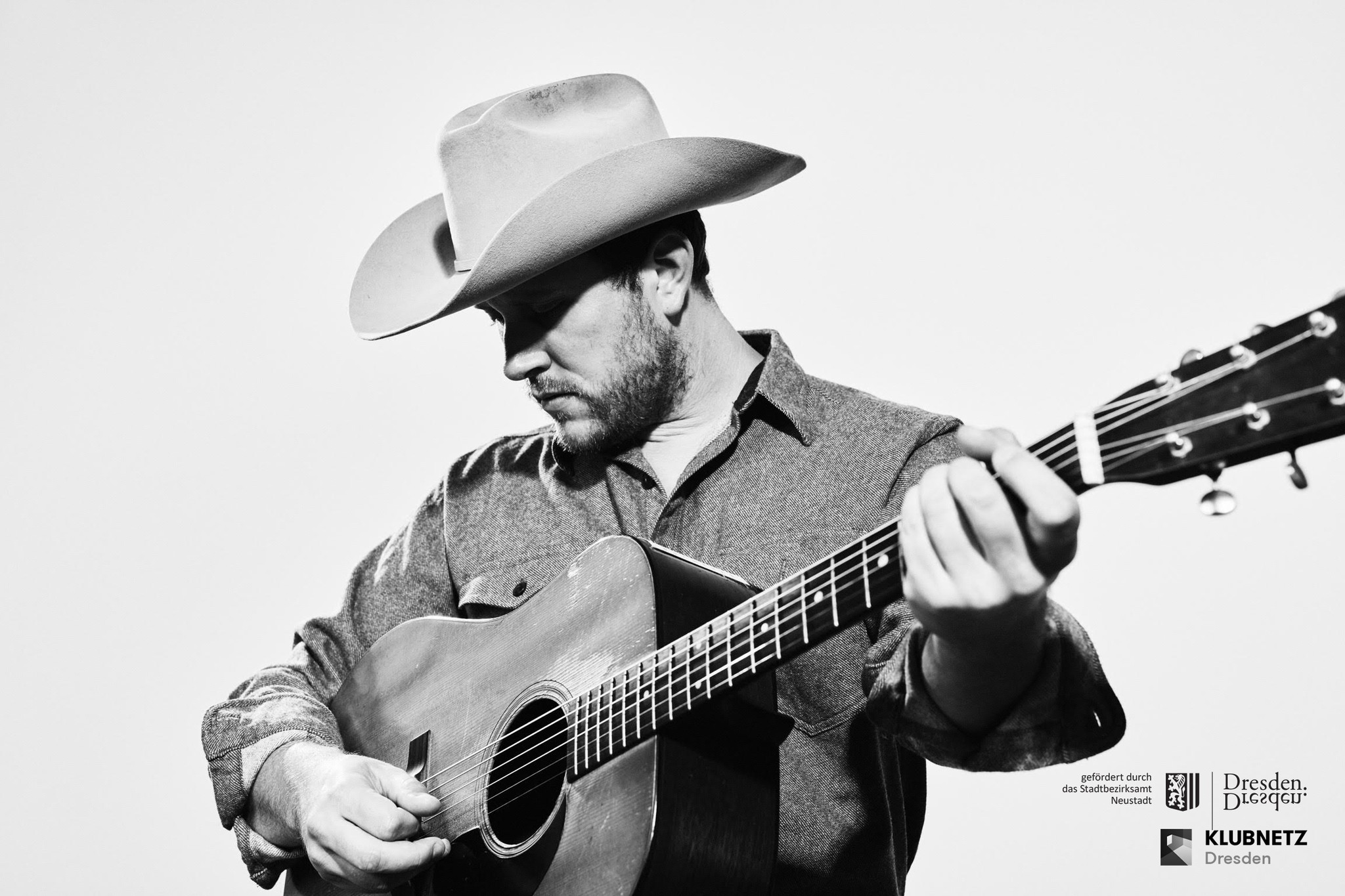 Zachary Lucky is unapologetically old-school country, armed with a husky, baritone voice.
He sings of Canadian places and people as knowingly as he might Townes Van Zandt or the Rio Grande. It’s a relatable show on many levels, and conjures universal feelings that have passed through our collective timelines. Already hailed as a master storyteller by outlets ranging from No Depression to The Globe and Mail, and was nominated for solo artist of the year at the 2017 Canadian Folk Music Awards.

Zachary Lucky returned with his new album “Songs For Hard Times”, a collection of traditional folk and roots songs, which came out on November 5th 2021.